Because of the winds rolling in from the mountains of Sorbet Forest to the west, Myredia became the perfect location for a wind farm to power this city and the ones next door. It was one of the first landmarks in the city and has plenty of capacity.

Ever been deep sea diving? Ever snorkel in the ocean? Or have you maybe just been to an aquarium?

The future is bright for drones and other UAVs. This dedicated drone port was the first of its kind to be built in this city and the entire region. It is operational 24 hours a day and features a drone traffic controller for navigational aid. There is a small drone storage area able to support 2 vehicles. There are currently 15 drone landing pads that can all be used at the same time.

The following free games are avaiable:

The Sushi academy is currently featuring the following recipes:

A good workout spot near the edge of town and across the street from the golf course.

Collection of blogs from various topics organized in a virtual library. 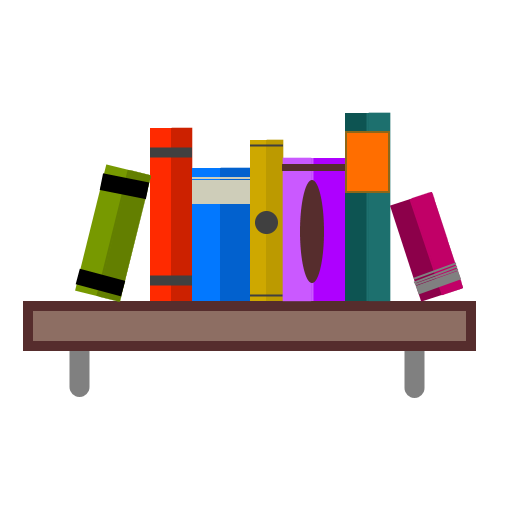