This is the second train station to be constructed in the entire region. It was initially just a service route back to the main city of Primisa. The demand started to increase for a route back to the first city, as more people begin to explore the area and find homes here. After the route extensions, travel is now possible to the other five cities directly from this platform.

The train operates 24 hours a day.

Located right on Lake Malay, the marina is a great place to store your boat or watercraft. Lake Malay has been here before the city was ever built. The Green Fish Marina was one of the first buildings to be constructed.

Founded by local writers, the library is a small and growing collection of interesting blogs from various authors. Topics vary from technology to travel to cooking.

Originally built as a small storage facility, the building has been converted into a mini photo gallery. The sole exhibit consists of pictures from the city of Prague, in the Czech Republic. 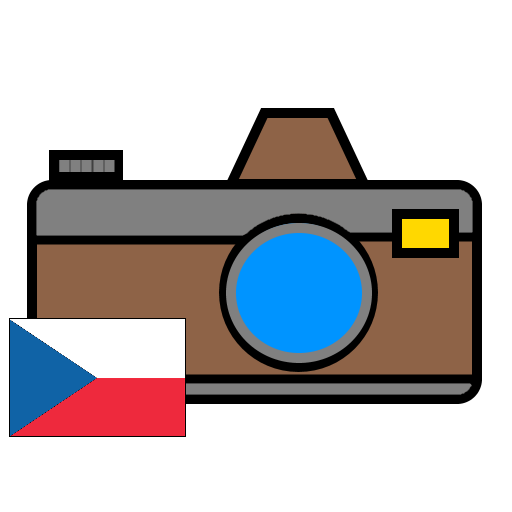 This food academy specializes in all fruity recipes. 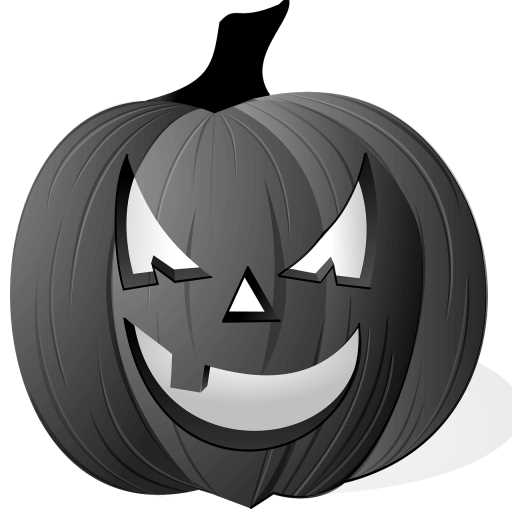