Digital land ownership is the future

Humans abandoned the hunter gatherer lifestyle over 10,000 years ago. They went from hunting and fishing and leaving no traces of dwellings to transforming into an agrarian society with more permanent homes and settlements. This transition paved the way towards land ownership. Humans realized that by dividing and allocating lands, creating tribal and leadership systems, along with basic land development and infrastructure, they would be safer from attackers and be able to produce a steadier society and more workers and soldiers for perpetual defense and labor. These were the humble beginnings of our modern society, industrialization, and the use of ownership of land as a basis for many future investments.

Today the world is pretty well divided among countries, companies, and people. Despite the fact that countries borders’ change occasionally, or that companies buy and sell land frequently, and people move around all the time, everything inhabitable has pretty much been accounted for. Gone are the days of rogue lands and brand-new frontiers to explore and uncover. The idea of ownership of a piece of land has been a vital objective to conquer for most people on this planet. People want a home to call their own with a private residence and a bit of land. This is their sanctuary. Companies, especially larger franchises, and corporations are on a quest to acquire more real estate. This allows them to expand their presence nationally and globally and increase their manufacturing and operations.

Now, though, something is starting to change. The dream is shifting from ownership to usership. A major paradigm shift has started to occur. People no longer want to own a permanent homestead, but rather have a usable space for a certain period of time. This is now giving rise to a different kind of societal dynamic, one where all things are seen as a service, rather than property. Instead of owning a washing machine, you will rent one, along with all repairs, services, and supplies, and exchange for a new one later on. Instead of owning a car, you will use one for a few years, and give it back at a later date. Instead of owning a home or some land, you will rent or lease a space from a company, entity, or organization, and will be able to stay semi-mobile on a as needed basis. Despite the general reception of this new dynamic, this is where we are headed now.

Because of this major societal shift, there is now a new opportunity to own a different kind of property. This is where digital real estate comes into play. Owning websites, domain names, cryptocurrencies, and NFTs is now the future outlook. In World Number 2, there is a chance to own some digital land, albeit in cyber space. The cities and streets are fictional, but the companies and people are very real. Find yourself a spot today in the new digital world. World Number 2 can be seen as a “still a chance” frontier for private and corporate land ownership. 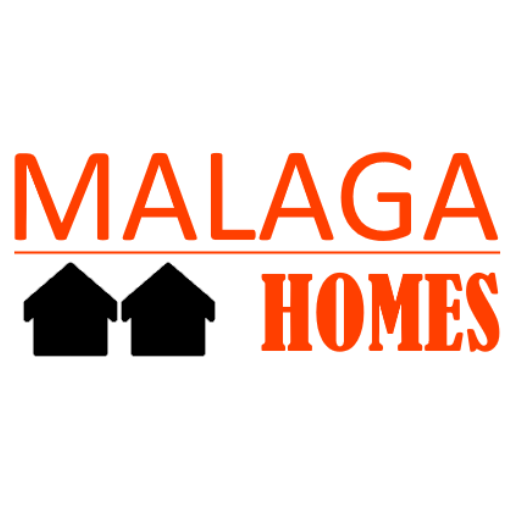 3. How a Virtual Farmhouse was Built in the Countryside

4. Why own Property in a Virtual World?