Where did World Number 2 originate from?

Founded in 2020, the city of Primisa was made up of just a few streets, several houses, and a park. The word Primisa stems from the Latin word primis, which means first. A local bar went up on Main street which later became symbol of people being able to come together as a community and building something great. 2020 was the terrible year of the Corona Virus Pandemic. To find some tranquility and peace, people began to move into several homes that were built in the area. As interest grew, so did the expansion of the city. As time went on, a handful of businesses came onboard and joined the virtual environment. This is how the first internet city came online.

A town to the west of also joined the cyberspace. It was called Myredia, which was ironically named after the town of Meyrin, Switzerland, the location on the CERN Laboratory. This was interesting because that is where the initial World Wide Web was created around 30 years ago. In honor of this, Myredia would go on to be become a technology hub where several tech companies and a major drone port could be found. To the east of Primisa, a small countryside village formed, which now completed the trio of the first World Number 2 cities. The collective would now be known as the region of the Woodlands, which now features a train system to connect all three cities. Everything else after is history. Many more cities began to form, and many unique companies and interesting people began to move here. The only direction is up! 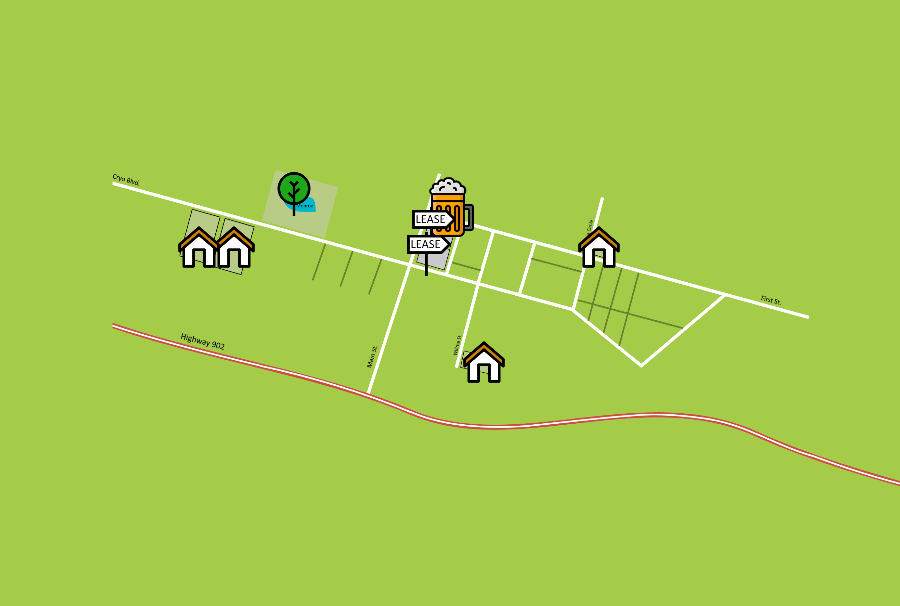